Instead of a blessing, retirement sounds more like a source of anxiety, let alone save money for the future. Especially for those who struggle to make ends meet. It is indeed a tough task to budget for the days you don’t see yet. But imagine, it’s a time of no income and expense is expected to increase. As we age, there will only be rising living costs and medical expenditure. According to a report by jobsDB, 80% of respondents feel insecure about their budgets after retirement. Pretty worrying, isn’t it?

How do your peers plan for the future?

The same report revealed that 82% of respondents budget for the future by cutting their expenses at present. Being more conscious of their budgets on clothing, entertainment, travelling and dining. While 67% cope with it by increasing their income, looking for better career opportunities.

Are you one of them trying to save money as much as possible for retirement? It sounds miserable compensating the present for an unknown future. But it doesn’t have to be the case. Acknowledging the need to budget for the future is your first step to wealth accumulation. And here’s a peek to how to save money successfully. 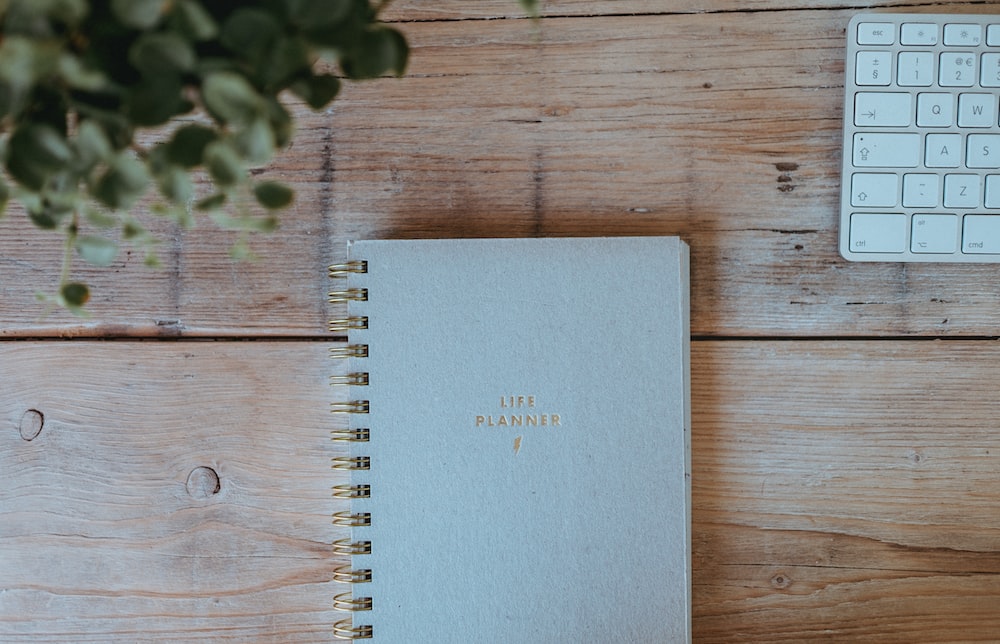 Words of the pioneers

Bryce and Kristy, a couple from Toronto, started budget planning early and ultimately retired at their early 30s. Burdened by housing and work-related stress, the couple wanted to break free from their routine and started looking into investing their stable income.

They spent 9 years learning about developing their passive income and finally started investing in Exchange Traded Funds (ETFs). Despite their initial loss due to the economic crisis, they continued investing with the belief that it is extremely unlikely for risk-diversified ETFs to have negative value. Their initial investment grew double after all these years, allowing them to retire and travel around the world. When asked what their key to success is, their insight is, not to have too many preconceptions towards retirement.

‘You don’t necessarily need hundreds of million dollars and a flat to retire. Leave those big numbers and be bold.’ The couple published their experience into ‘Quit like a Millionaire’, inspiring hundreds in their budget paths. 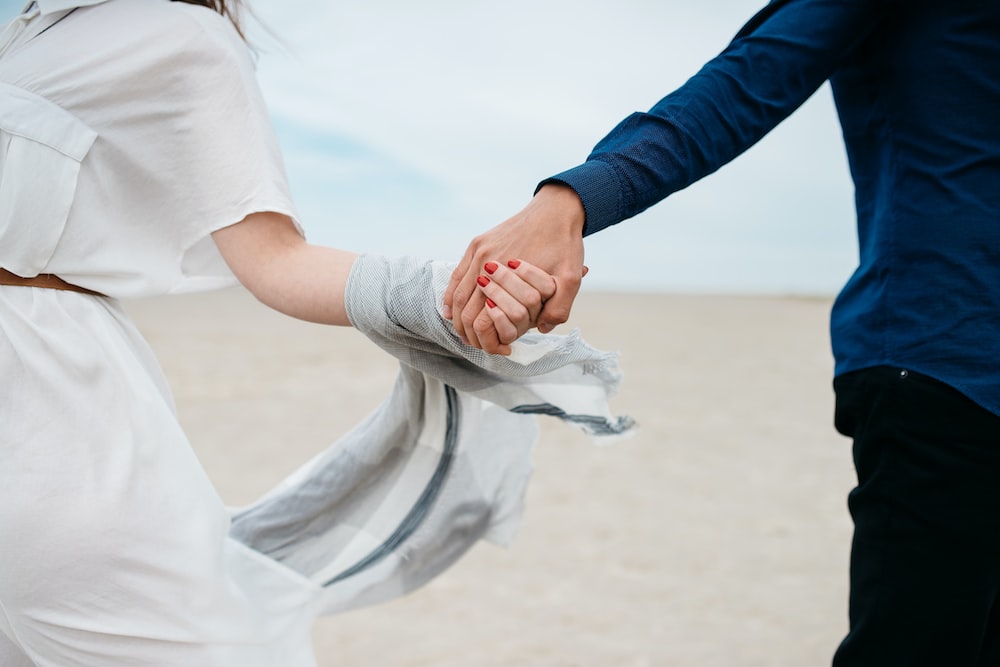 Financial Samurai starter, Sam Dogen, also chose to retire at an early age of 34. Being tired of the restless working cycle of an investment banker, he decided that he should take an early retirement with his assets of 3 million USD net worth at that time. Yet, he talks about the downsides of early retirement. He said that, surprisingly, you might not end up being as happy as you thought you would be.  ‘You face issues such as recognition crisis, self-worth uncertainties, lack of social life and boredom. There are also times when you doubt your decision,’

Plan for it and it’s up to you!

Studying ways to expand your sources of income and budgeting it throughout the years is worth trying. As for expenses, budget ahead of time and set an attainable budget goal; turn it into an action plan by paying attention to every single spending; adhere to it and you are already half way through.

With that said, gini is here to accompany you in your budget journey with its budget target and spending categorization features. With gini, you can keep track of your own budget, be clear about every single transaction and cut down on the ones that are unnecessary. As simple as it is, start accumulating wealth from this very moment and work towards being a millionaire! Download gini and start your budget plan now!

Smart. Simple. Secure. Stay on track with your effortless spending-tracker.